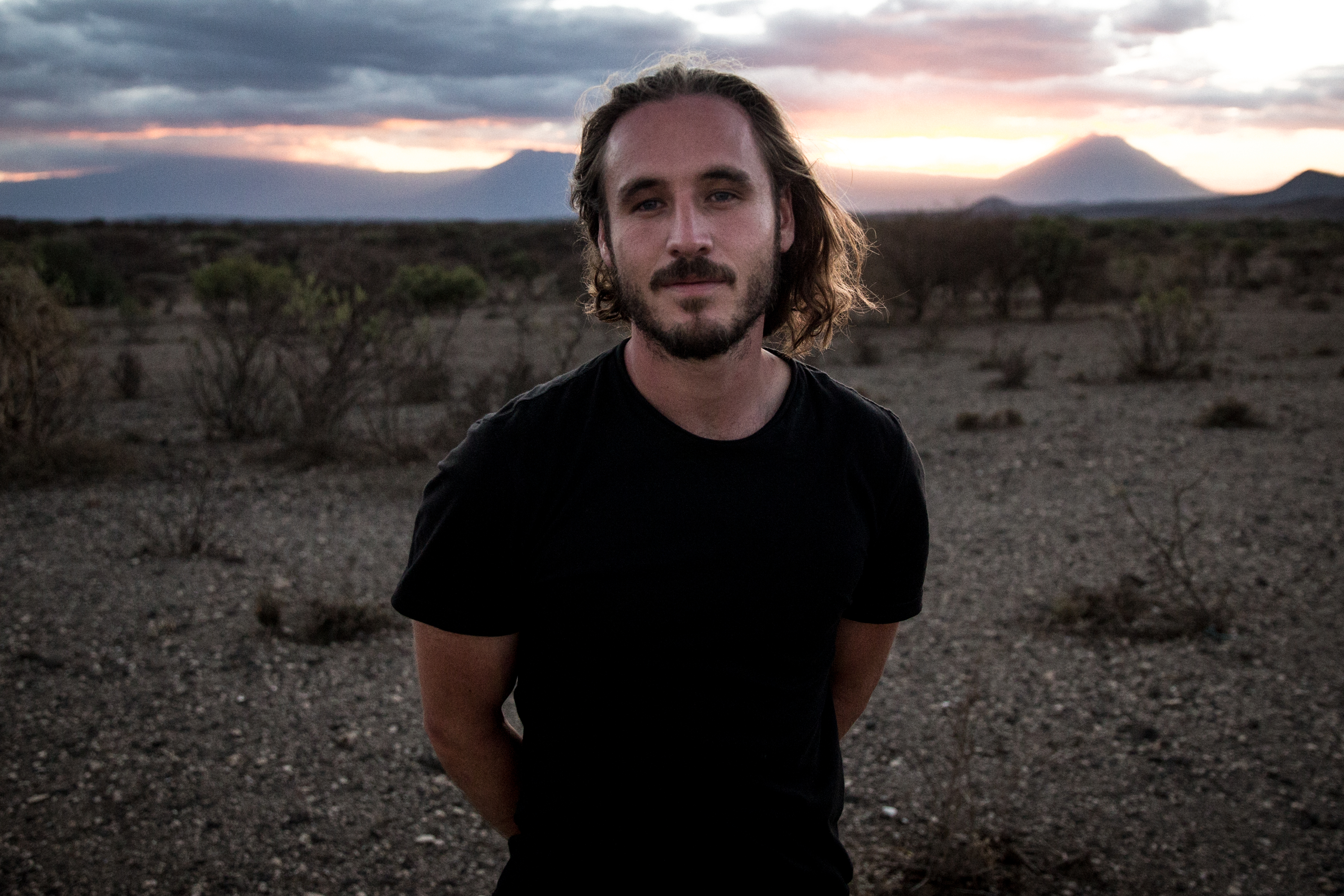 Jonny Pickup is an internationally published, multi-award-winning documentary photographer and filmmaker from London, England. His work focuses on the often unseen or forgotten areas of society, using still and motion imagery to help us question contemporary global issues.

In 2015—despite not having an undergraduate degree—Jonny was invited to start a Masters at Leeds University at the School of Media and Communication focussing on documentary film and photography. An unconventional invitation based on the exceptional portfolio he had developed independently. He graduated in 2016 with a high distinction winning the prestigious University award for outstanding work. In 2018 he won the Platinum Remi Award at the 51st Huston International Film festival for his documentary ‘The Bare Knuckle Carer’, past winners include directors such as George Lucas and the Coen Brothers.

Commercially,  Jonny has been hired to photograph for some of the biggest global brands such as Panerai Watches.

Most recently, Jonny has documented the Arba’een pilgrimage in Iraq, Masai women’s rights in Tanzania, tribal fighters in Yemen, and Anglophone rebels in Cameroon. Further, he has been a guest lecturer at Thomas Moore University in Belgium. He is passionate about photography and filmmaking and is available for global assignment.